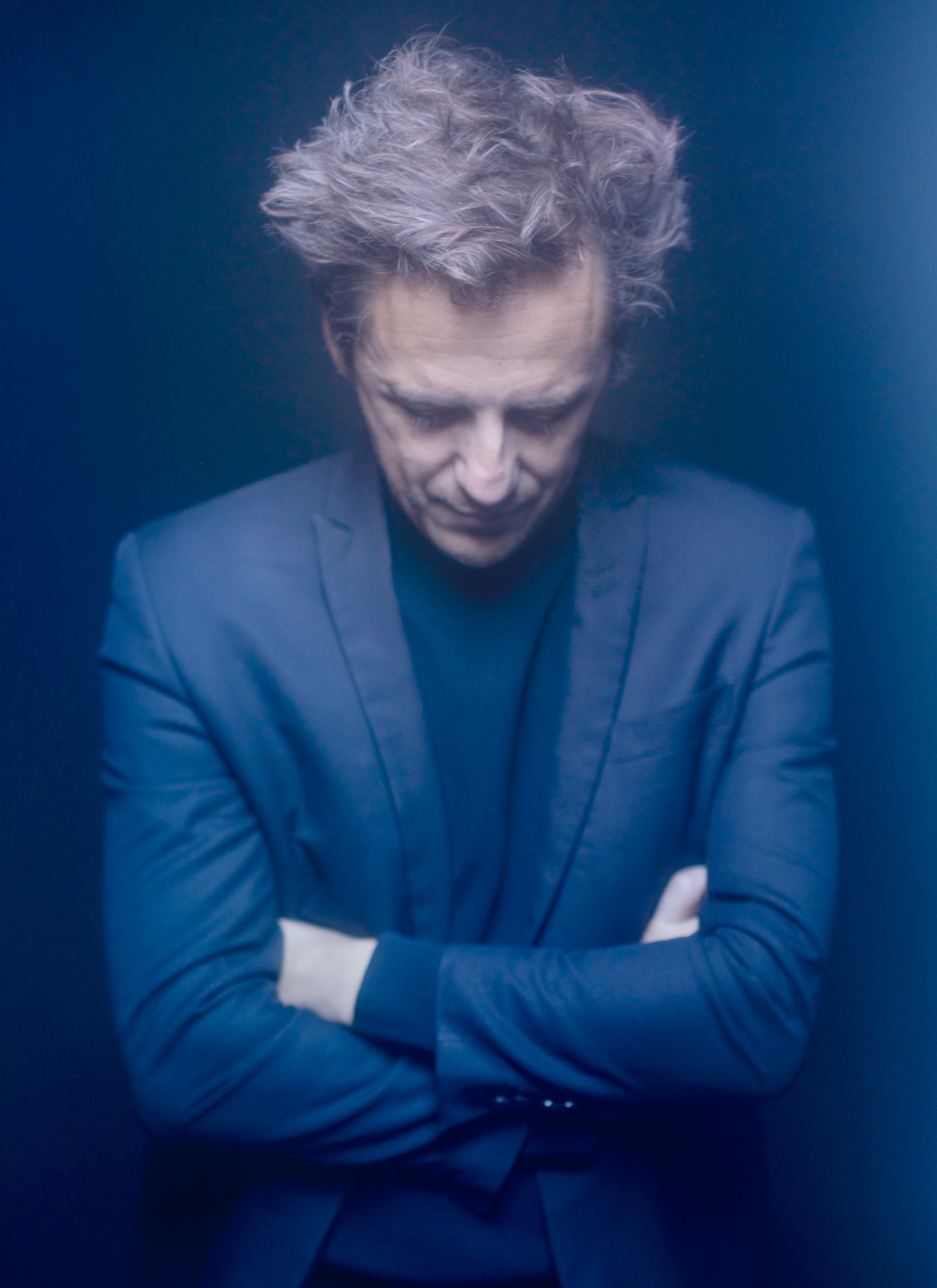 Pascal Schumacher’s new album LUNA stands in diametric opposition to his previous release, SOL. And it’s not just the play on the albums’ titles, which already point to the differing moods of lightness and darkness, both releases also stem from opposing creative standpoints. While SOL carried in it a sense of spontaneous discovery as Schumacher, after years of playing with bands and ensembles, ventured out in his first solo endeavour, LUNA captures a more meticulous side to the musician’s work which involved once again composing for other players; more specifically for the Belgium post-classical ensemble Echo Collective, who lends to the album its many layers and textures. Despite the contrasts, SOL and LUNA aren’t in any way antagonistic to each other, much on the contrary, their duality feels wholly complementary, expressing a natural musical progression much like day gently feeds into night.
Although working with strings wasn't new for Schumacher who has in the past composed for orchestras and ensembles of all kinds, collaborating with Echo Collective on LUNA felt like a unique experience. The Belgium ensemble forged an enviable reputation in the post-classical world: sought out for their instrumental and arranging expertise by icons such as A Winged Victory For The Sullen and the late Jóhann Jóhannsson and known for lending their interpretative intuition to genres as diverse as alt rock, synth-pop and blackmetal. I had always worked with classical stringmusicians, where you have to provide very complete scores and a lot of information. The musicians of Echo Collective intuitively knew what had to be done, says Schumacher. The synergy between the musicians can be felt throughout LUNA in the way that Echo Collective seemingly provides the bed or canvas on top of which Schumacher paints with his vibraphone. Although an integral part of the album, the vibraphone does not feel like the protagonist in LUNA, rather it shares the limelight with a glockenspiel, crotales, a marimba as well as synthesizers and Echo Collective’s poignant string segments. The balancing act between these different musical elements becomes strikingly evident on the title track, ‘Luna’ – over a string bed of crescendos and decrescendos, Schumacher’s instrument simply dots the piece, appearing to fill in blank spaces with twinkling light. Like much of
LUNA, the piece is a quiet, dimmed-lights meditative journey with hints of nostalgia. Differently from SOL’s improvised vitality, LUNA’s soundworld is a little more pondered, slower perhaps, and more hushed overall. The music is more reflective and in that, it feels more mature, “I used softer mallets than what I usually have on Luna. It wasn’t on purpose, but in the end this softer sound inspired me. It made the vibraphone sound warmer,” explains Schumacher. Single ‘Nostalgia’, the only solo-vibraphone track of the album, demonstrates Schumacher’s attention to acoustic details, “I composed Nostalgia during an evening when my wife was out, and I brought the vibraphone upstairs from the studio and started to experiment with the sounds of the different rooms in the house – first by the window, then in the kitchen,” explains composer. The vibraphone’s softness makes these details shine through, from the tiny reverberations felt after every key, to the echo of the surroundings, it draws listeners up-close to Schumacher in a sort of intimate, late-night encounter.

LUNA’s nocturnal feel is mostly conveyed through calm and tenderness, but not every aspect of the after-hours is in fact serene. ‘Rhythmicon’ is the piece which deals with this alternative night-time energy, one that thrives on movement and intensity. Inspired by Leon Theremin’s innovative electro-mechanical musical instrument from the 1930s, ‘Rhythmicon’ is a vigorous percussive track involving multiple and simultaneous rhythmic patterns. My main synthesizer, the Critter & Guitari Organelle, has a modern version of a rhythmicon on it. I then used the marimba and built lots of additional layers and it became a tribal party of sorts. It's all about rhythm and not much more, notes Schumacher. The track pays tribute to Steve Reich’s minimal composition ‘Music for 18 Musicians’ in the way the vibraphone’s playing leads the way through the arrangement. Just like Reich, another composer that’s undoubtedly influenced Schumacher is the ambient music pioneer, Brian Eno. Schumacher tributes Eno on Luna by covering his 1977 track ‘By This River’. “I had this idea a long time ago, to try to play this piece with my instrument set-up, says Schumacher, I stripped it down since it does not need much information. It's so logical and pure...I’m a big Brian Eno fan, always have been”. Schumacher’s version of the track contains the peaceful stillness of one who has found contentment in solitude, or rather in the quiet company of the moonlight and the shimmering river under it. The track expresses a sentiment that’s true of the whole album, the magical feeling of being in good company amidst the dark cosmos.*

Perhaps it derives from the kinship Schumacher found in Echo Collective, or simply an acquaintanceship with his own darker side, but either way LUNA is a bright friend in the lonesome night. If SOL started from a place of solitude, LUNA is a reminder of our eternal satellite.