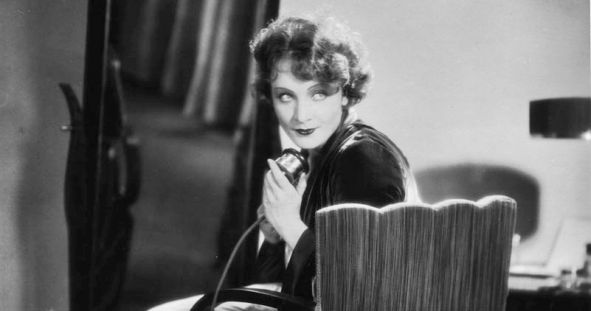 The ever enigmatic Marlene Dietrich meets the subtle music of composer and vibraphone player Pascal Schumacher from Luxembourg. Conducted by German conductor Christian Schumann, this project is a challenging and innovative approach to the silent movie "Die Frau, nach der man sich sehnt" (French title: "L'Énigme" // English title: "The Woman One Longs for"), originally produced in 1929.

In this melodrama directed by Kurt Bernhardt and based on the novel by Max Brod, the beautiful but mysterious and haunted woman Stascha (Marlene Dietrich) crosses paths with Henri Leblanc, in his quest for a wealthy bride in order to secure the financial future of his family's company. This fatal meeting ultimately ends in a desperate act of murder.

This film-concert can be experienced with full orchestral accompaniment (as recorded with the WDR orchestra, Germany) or in a more intimate setting with a smaller ensemble (premiered by United Instruments of Lucilin, Luxembourg).